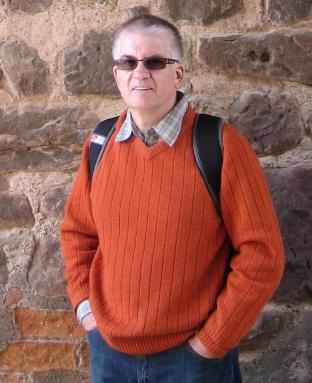 Geoffrey Barber has been researching his English family history since about 1983. He is a long time member of both the Western Australian Genealogical Society and the Sussex Family History Group. He maintains his family history web site www.nynne.org as a means of making the his own research more widely available and also with a view to long term preservation.