"For what is the worth of a human life unless it is woven into the life of our ancestors."   Cicero

This database contains over 13000 individuals and many have interesting stories to tell. There are also some properties that have been researched. Here are some of the highlights: 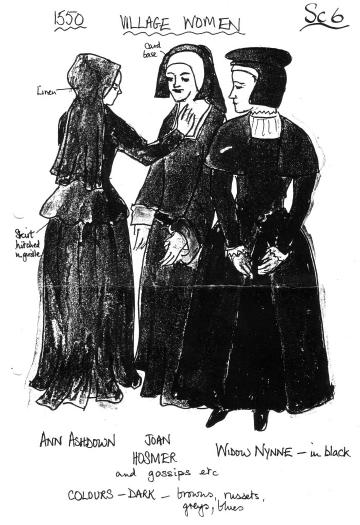 Widow Nynne was one of the characters in the 1992 Rotherfield Pageant and these costumes were designed for them to represent village women in 1550. (Written by Jean McConnell, costume design by Alison Organ. Used with permission) 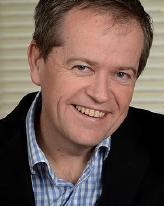