b. 8 December 1706
Pedigree
Catherine Stevens was baptized on 8 December 1706 at Seaford, Sussex, England. She was the daughter of Joseph Stevens and Mary (?)

b. circa 1910
Pedigree
Benjiman WARD Trowbridge was born circa 1910 at Tasmania, Australia. He was the son of Walter Clarence Trowbridge and Clara Lavinia Ward. 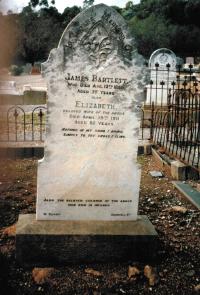 b. 9 July 1769
Pedigree
William Bartlett was baptized on 9 July 1769 at Pitney, Somerset, England. He was the son of Michael Bartlett and Hannah Masters.

Pedigree
Margaret Hill married Simon Bartlett, son of Samuel Bartlett and Mary Inman, on 24 July 1738 at Pitney, Somerset, England, both of Pitney, by licence.1
As of 24 July 1738, her married name was Bartlett.